4 Ways to Network in Toastmasters 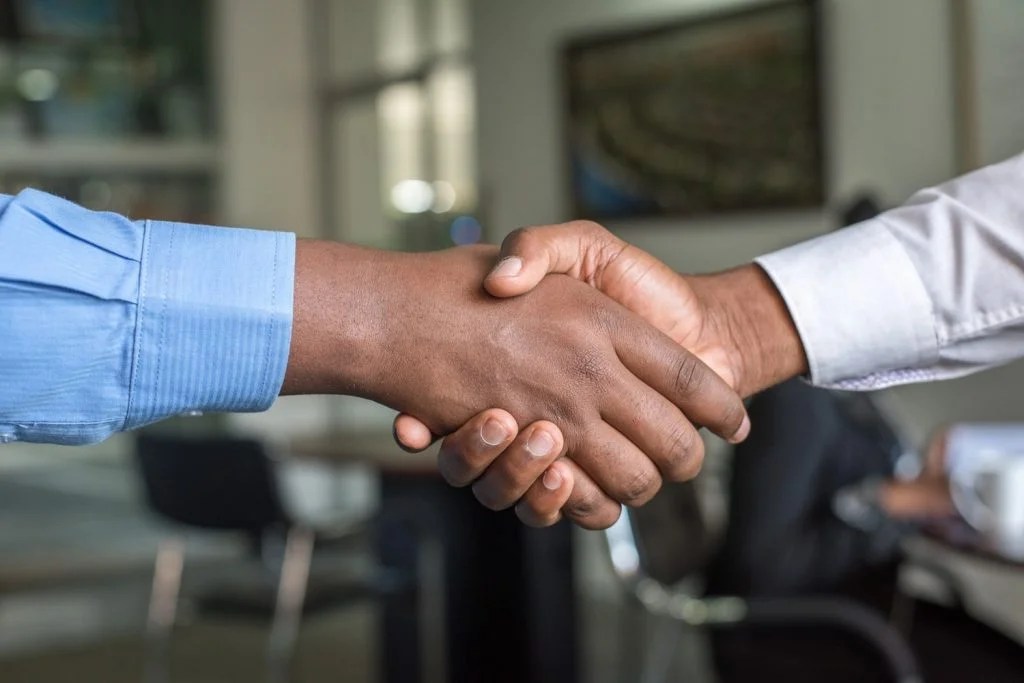 I’ve been a Toastmasters for 3 years at the time of writing this. In my tenure as a Toastmaster, I have given multiple speeches (won a few of them), served two terms as Vice President of Education and even went on to charter a club in my locality.

In all this while, I have come across people from all sorts of backgrounds. While most people come to Toastmasters to conquer their fear of public speaking, a few of us also find that Toastmasters can be a great place to network. This question has come up a bunch of times, so let us address it in a little more detail.

If you’re unfamiliar with Toastmasters, it is a not for profit organization with thousands of clubs all over the world with a mission to help people improve their leadership and communication skills. If I had to answer whether or not Toastmasters is a good place to network, make friends or stumble upon new “opportunities”, in short, it is!

When I joined Toastmasters, I did not have any intention to network. I, just like most people, only wanted to reduce the shakiness in my legs when I was called to speak in front of crowds. But along the way of doing that, I found people who were like me in ways that went beyond public speaking!

I met people from SO many different professions who have helped me in ways I could not imagine. To give you an example, I met one entrepreneur who runs a successful business. I remember my first interaction with him. I just given my first speech and was about to leave once the meeting got over.

He called out my name, came towards me, handed me a folded piece of paper and walked away. In it, was some feedback he had written on my speech, on how I could possibly improve and deliver a more effective speech the next time.

I approached him before delivering my next speech and kept doing so for a lot of my succeeding speeches. Soon enough, he began mentoring me through things that went beyond public speaking. Currently, he is guiding me as I start my own small business.

This is just one of the many stories where Toastmasters has helped me meet new people in a way that a networking event never could.

Toastmasters gives you a platform to hone your skills as a communicator and also exposes you to a LOT of different people.

Since meetings are weekly or bi-weekly (depending on your club), you get a chance to meet the same people on a regular basis making it easier to form a bond as well as be exposed to new guests who keep coming to explore what a meeting is like.

Moreover, most Toastmaster clubs have a very welcoming culture. Members will most likely introduce you themselves and get you involved in club activities.

So networking automatically becomes much easier since the environment is conducive to people (who might not be very familiar with each other) interacting and helping each other.

That being said, there is a way you should and should not interact within the Toastmasters community.

How to Network in Toastmasters

This is by far the first thing you should do when you join Toastmasters – regardless of whether you want to network or not. Getting on the stage, taking up a small role or giving your first speech will make all the members familiar with your name and face. Once they are familiar with you, it’ll be much easier for you to walk up to them and introduce yourself.

Know the names of the executive committee

The members in the executive committee of the club will be the friendliest and most approachable.

Knowing their names and familiarizing yourself with what their roles are in the club can be a great step to making yourself more known to the club.

Offer to help as a buddy

A buddy is someone who volunteers to help a member of the executive committee with whatever their role in the club is.

For example, if you volunteer to be a buddy of the Vice President of Membership, you will be helping him/her to induct new members into the club.

This will help you get closer to the executive committee as well as give you the opportunity to interact (and possibly network) with new people. It’ll also help you gain a better understanding of how the club functions.

Sit with people you don’t know

I learned about this from an article in a Toastmaster magazine written by Heather O’ Neil. Once you start getting into the flow of things and have attended a few meetings, try and sit next to people you might still be unfamiliar with.

Sit next to new guests and chat with them on what they do and why they decided to come for a Toastmaster’s meeting. Not only will this make the other person feel comfortable but it will also help you in expanding your network instead of just sticking to the few people you are already close to.

How NOT to Network in Toastmasters

While Toastmasters can be a great platform to network on, it is still only a by-product. Toastmasters was formed with the intention of helping people improve their communication skills, to take their fear of the stage head-on and most importantly, provide a safe place to fail.

We don’t have to make networking our goal at Toastmasters. There are other places to do that which are meant specifically for networking.

If you come off as someone who is only interested in meeting people to network (in the word’s most traditional sense), it is most likely not going to work in your favour.

The points stated above are simply things that make you a contributing and more valuable Toastmaster member, and hence, allows you to meet more like-minded people along the way.

In conclusion, while Toastmasters can lead you to meeting people who might be able to help you in MANY ways, don’t join with the intention to do that. Simply becoming a valuable Toastmaster will automatically grow your network and help you meet the people you were looking for. 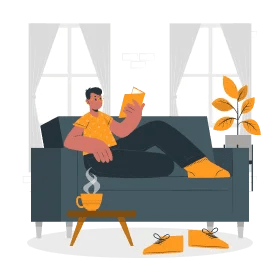 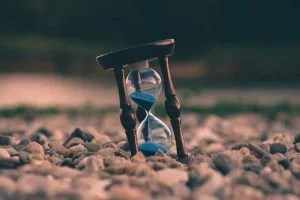 How Long should a Speech be? 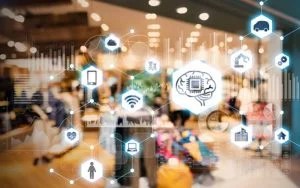 Communication vs Information: What’s the Difference? 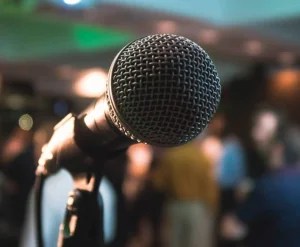 Can You Learn To Be A Public Speaker At Any Age